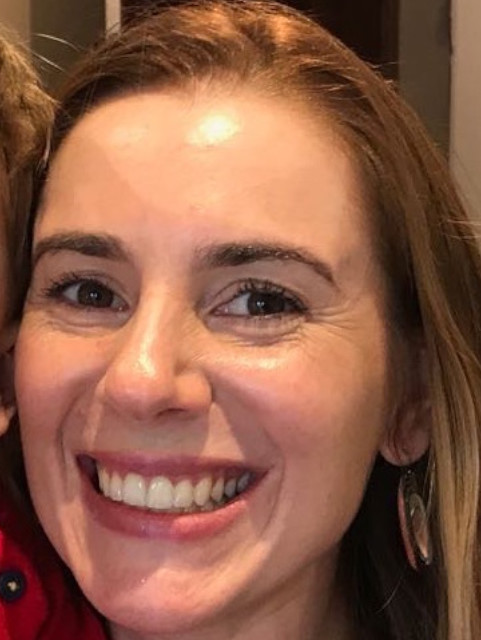 Esther is a senior paediatric Clinical Neuropsychologist who works with individuals from infancy to early adulthood with a variety of conditions and problems. Esther has particular interests in neurodevelopmental disorders and outcomes as a result of early brain injury. Her assessments are designed to target referral questions and the concerns of parents within a comprehensive assessment and developmental framework
Esther holds a senior appointment within the public health system where she sees children with neurological and medical conditions which impact thinking, including epilepsy and genetic conditions. She has previously worked in a mental health service for children and young adults who have experienced significant mental health conditions and trauma and present with a variety of cognitive, behavioural and emotional difficulties often on background of neurodevelopmental conditions such as Autism Spectrum Disorder (ASD) and Attention-Deficit/Hyperactivity Disorder (ADHD).